I've long been seeing / hearing killer song after killer song pop up on as I listen to Lush / SomaFM from Emiliana Torrini.

First off, that's an awesome name! 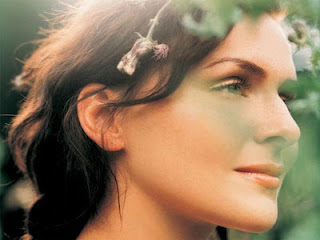 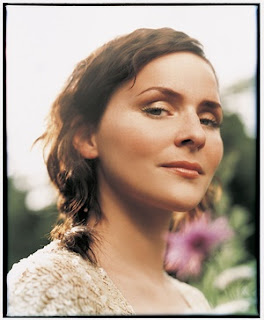 But that really doesn't matter. What's cool is the music and her voice. As can be told from earlier posts, I love female singers and good chick music, if you want to call it that.

At this point in time, the song I want to play over and over again is Baby Blue. An awesome sound that harmonically manages to remind of the clever stuff from the Beatles and many musicians copied in the '70's. The guitar work during the chorus has a Cheap Trick sound, if you can believe that.

But listen to her voice. Kind of sweet and sharp or biting at the same time. Unmistakably female, there's also the same touch of a seemingly drunken Mazzy Star feel with regards to how some notes are handled.

I think music is one of the greatest gifts ever! To not enjoy something like this is a shame.

*** Ahh! OK! I remember now the other person she reminds me of. Yet another woman with an amazingly sweet voice. EDIE BRICKELL!!!